Jewel of the Mediterranean

A CAPITAL OF CULTURE

Malta has been fought over for thousands of years, has some of the clearest waters in the world, and boasts a capital city that is a baroque masterpiece. Her sister island of Gozo, on the other hand, has temples that pre-date the pyramids of Giza and even Stonehenge, as well as a laid-back culture of locals you'll definitely want to meet. Although small in size, the Maltese Islands offer travelers a rare opportunity to see a well-preserved history and exciting present-day culture. 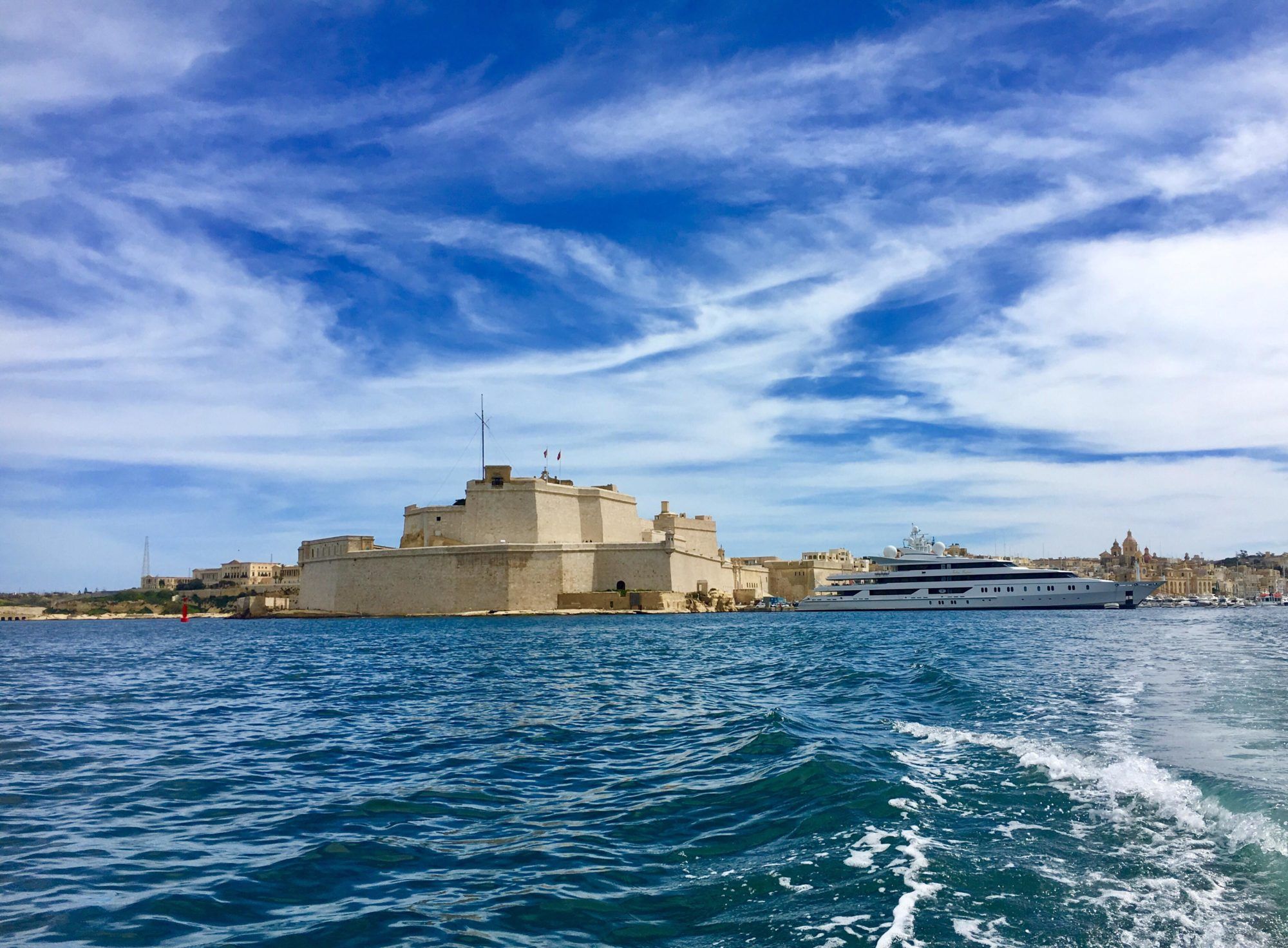 Malta is located 58 miles south of Sicily however it is not part of Italy. It became a republic in 1964 when Malta was granted independence from Great Britain. Malta is easily accessed from North America via a European hub such as Frankfurt, Paris, Amsterdam, Rome and London among many others. From Sicily, Malta is accessible by air from Catania, Trapani and Palermo as well as by ferry from Pozzallo. Our national carrier is Air Malta and great fares are available via code shares with other North American airlines. Other airlines that fly to Malta include Lufthansa, Turkish Airlines, Alitalia, KLM, Air France, Swiss and so many more. 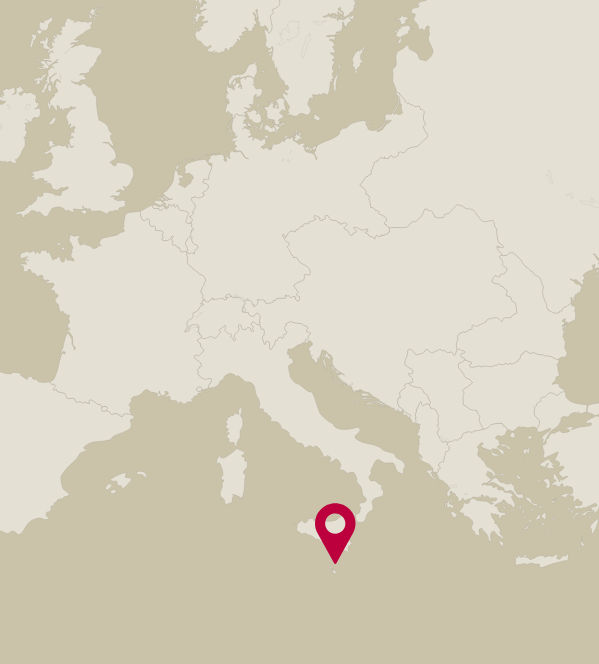 Compelling reasons to travel to Malta