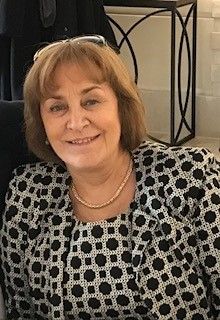 I had the great pleasure of meeting Doris at her home along with her husband Tom and daughter Sharon. Doris doesn’t live in Valletta anymore however she grew up there so I figured there would be a good story to tell. I was asked to come to where the old salination plant was in Sliema near Tigne Point and Tom would bring me upstairs.  Once I arrived in their apartment, it became clear to me that the story line was coming full circle - without having said more than a hello to the Doris and her family. You see, the view through their expansive glass window is of Valletta - the money shot that everyone seeks from Sliema.  I just about melted.  I sat down with the family and began by getting to know everyone. Doris was beaming from ear to ear with a smile - eagerly waiting to tell her story. “I’m a Valletta girl” she proudly exclaimed.

Doris was born on the 13th of August (clarify) in 1946, one of 10 children, on Merchant St. in Valletta near the Parish church of St. Paul’s Shipwreck. Her maiden name is Degiorgio and at the time of her birth, many of her family members had businesses on Merchant Street. She was one of 10 children. She was very proud to be a Valletta girl (still is).  She used to boast about it when she lived in Valletta. There was no where else to go in those days for nightlife or fun daytime activities.  The girls would parade up and down Republic Street with the boys standing would be watching on the pavement. “There was no Facebook in those days,” Sharon Cusens added. It was around 4pm when the girls and boys would be out.  The girls had to be back at home by 8:30pm. She was first introduced to Tom that way. “I chose him”, she proclaimed. She was around 15 or 16. They had their own cliques so to speak in Valletta. Doris’ friends would congregate in the Upper Barrakka Gardens.

Doris was a force to be reckoned with even in her early years. Sharon says that her mother is known as the “Woman of Many Firsts”. Perhaps the most revealing evidence of rebellion was back in the early 60’s. Doris and other Valletta girls were part of an all female football (soccer) team called the ICE Club whose premises were on South Street in Valletta. ICE apparently stood for Information, Culture and Entertainment – not referring to the much desired ice in the heat of the summer months. It was in Gzira at the old National Football Stadium where they played in the first female football match. Doris laughed as she recalled telling one of her teammates to kick the ball.  That teammate inadvertently/unknowingly kick the ball towards the wrong net. “We didn’t really know the rules” she says. She recalled walking into school the following Monday all stiff from the competition – only to be sent out of the class by her teacher. “Out Doris!”. Doris said she must have been told about 7 times to get out.  What Doris didn’t know is that the Sunday newspaper had a picture of their match and apparently Doris was visible in it to the readers. “It was a scandal, taboo” she says. Even the Sisters/Nuns were upset with her.

Doris was a pioneer with the “Keep Fit” movement in Malta; it was kind of a liberation for women. She ran philanthropic fitness shows for many years. Because of these great efforts, she received an award for her contribution to Maltese women.

Having felt that she accomplished all that she wanted to do in fitness, she became a licenced tourist guide. She said she always wanted to be a guide.  Her younger sister was one. Can you guess her most favourite place to guide in?  Valletta of course. She attracted many clients including VIPs such as Roger Moore – Mr. Bond. More than the finer details taught at the university, she loved to tell stories of the places and people within Valletta; we are coming full circle with this piece. She received the award for top guide out of approximately 800 guides in 2012. 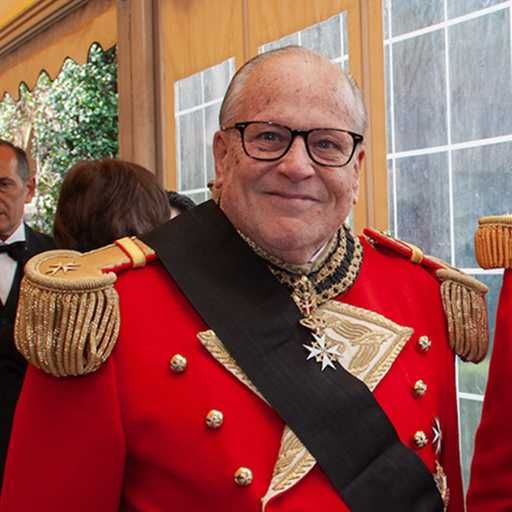 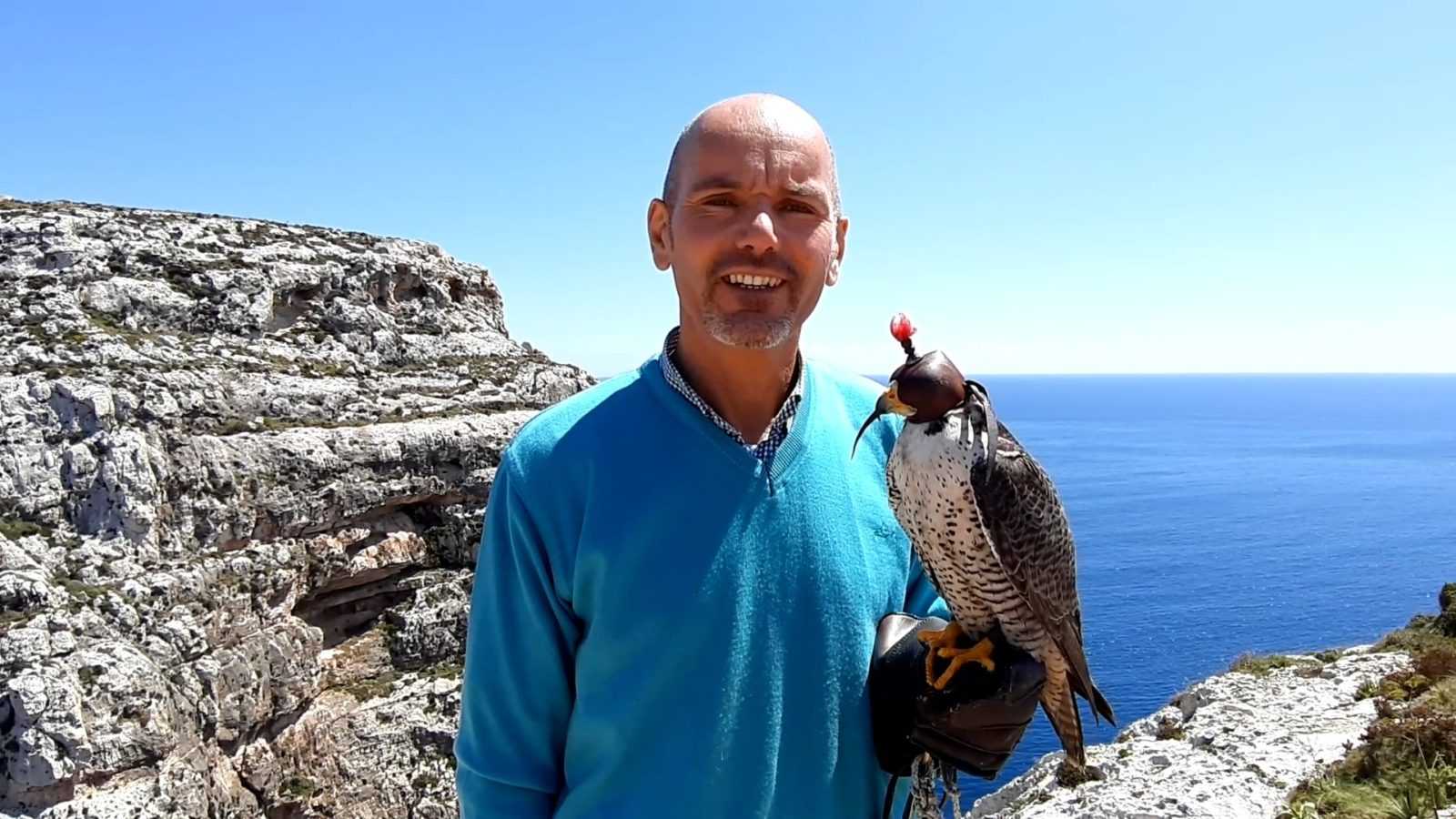