Jewish culture in Malta dates back to the fourth and fifth century during the Roman period.  Evidence of this can be found at the St. Paul’s Catacomb site in Rabat, Malta where several Jewish Catacombs can be found alongside Christian burials.  Other periods of significant history include the shipwreck of St. Paul on the Islands in 60 A.D.  During the Norman rule, Jews lived in great numbers on Malta and Gozo Islands and they were prosperous – not having to live in ghettos.  Avraham Abulafia well-known Jewish mystic, lived on Comino Island from 1285 until his death in the 1290s.  In 1479 Malta and Sicily came under Aragonese rule and the 1492 Edict of Expulsion forced all the Jews to leave the country.

Under the rule of the Knights of St. John, many Conversos from Sicily moved to Malta remembering the Knight’s liberal policies towards the Jews of Rhodes however they had to continue practicing their religion in secrecy.  Furthermore, Jews were taken hostage from merchant ships by the Knights in order to get ransom – therefore there were many Jewish slaves in Malta during this period.  Free Jews wishing to visit the country could only enter through one port in Valletta which is still known as the Jews’ Sally Port.

The majority of the contemporary Maltese Jewish community originates in Jewish immigration from Gibraltar, England, North Africa, Portugal and Turkey during the French and British rule from 1798. During the early 20th century, the islands did not have a Rabbi of its own and Rabbis would often be flown from Sicily to perform ceremonies.  During World War II, Malta was the only European country not requiring visas of Jews fleeing German rule. Furthermore, numerous Maltese Jews fought Germany in the British Army (in Malta) during the war.

Today, a small but active community under 200 Jews live in Malta – having their own Synagogue and Rabbis.  Of special note, the local flat bread called ftira and the traditional Maltese loaf are both kosher.  We have one kosher restaurant and Chabad, however it is centrally located in the village of St. Julians.

A cultural integration program for visiting Jews can include one or more of the following: 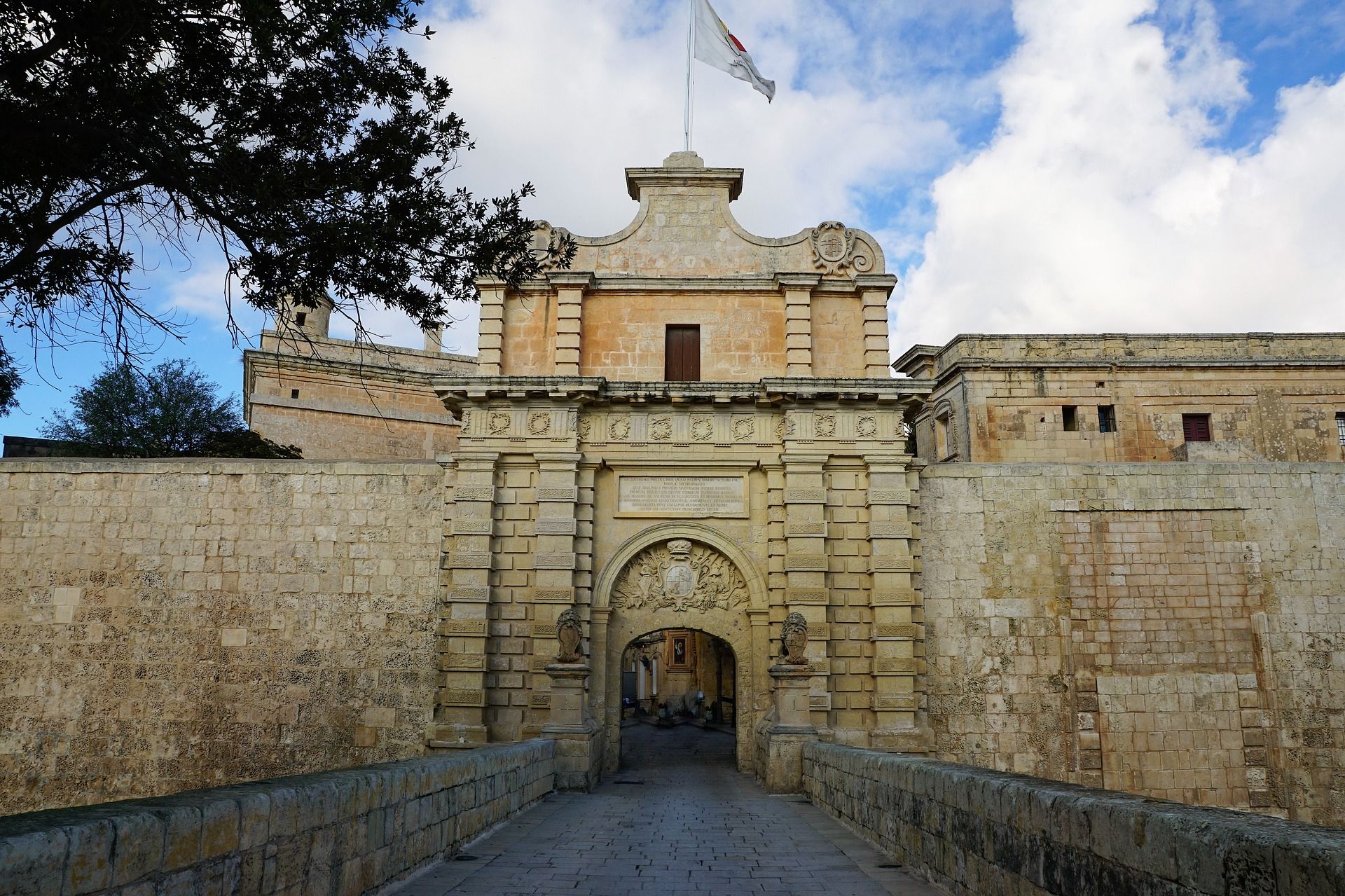 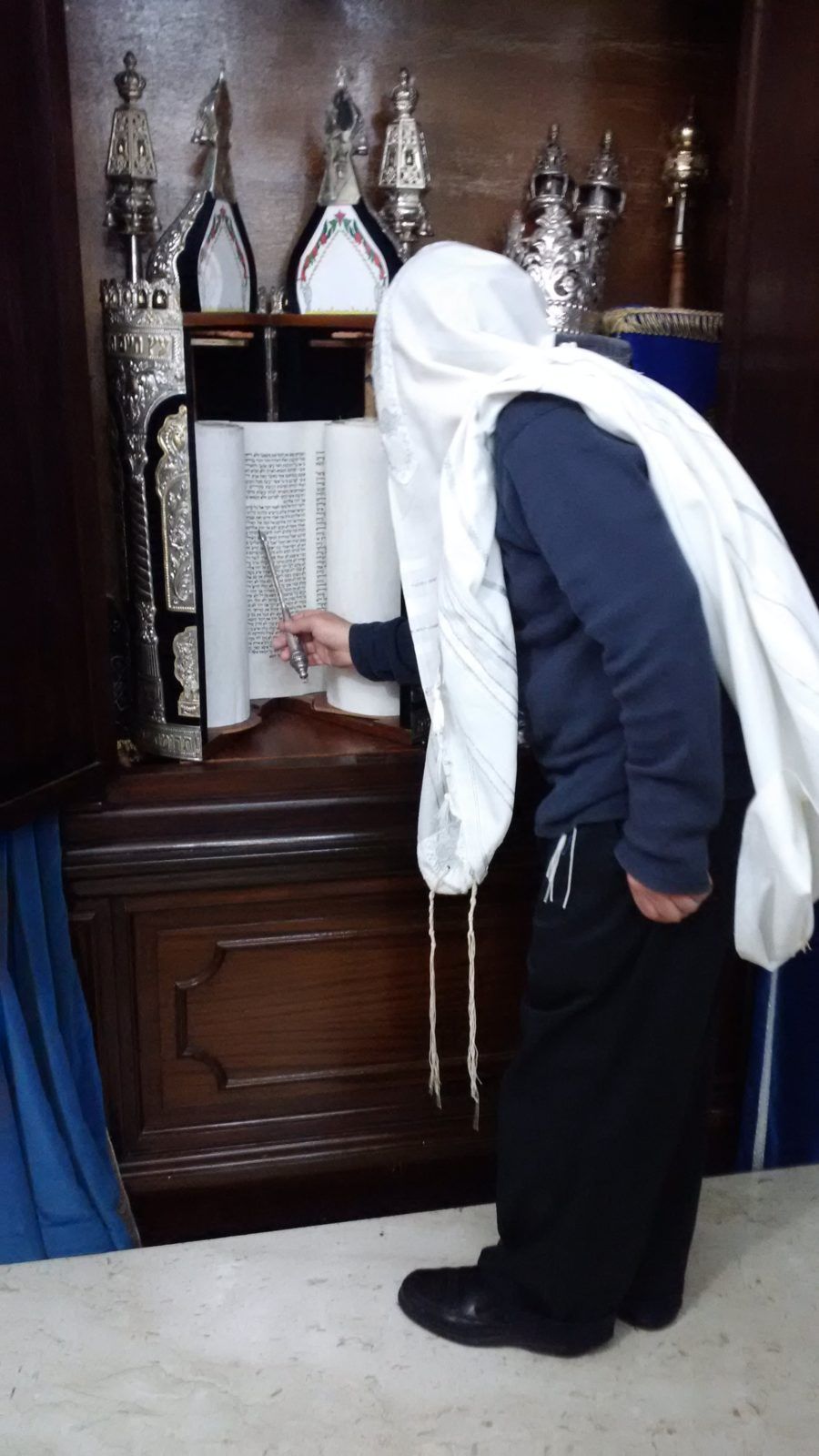 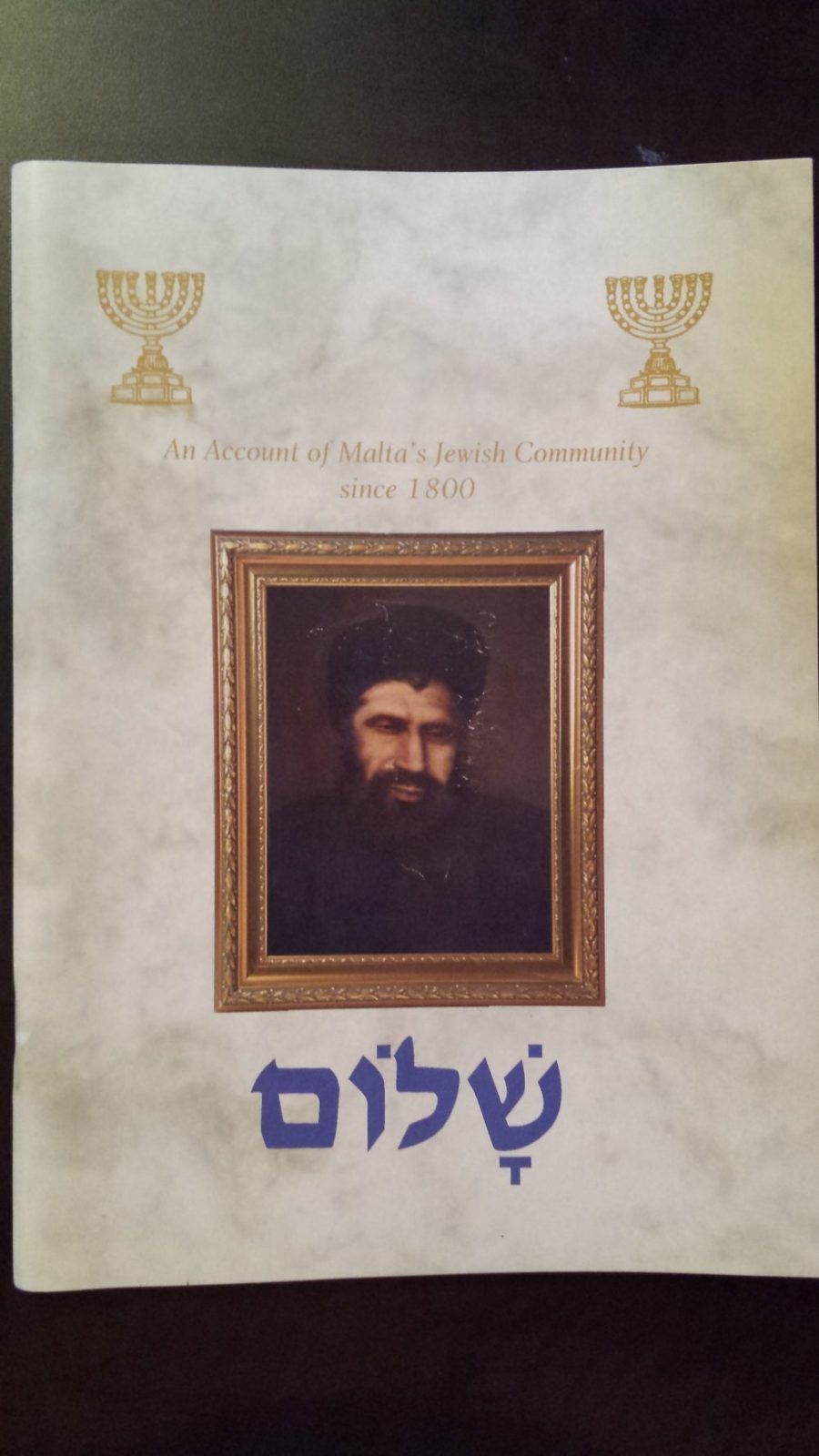 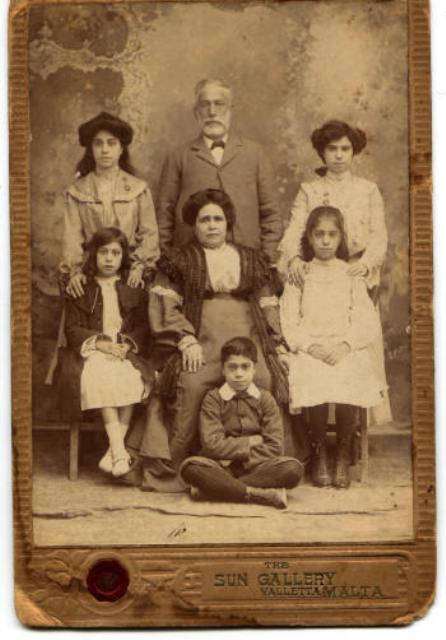 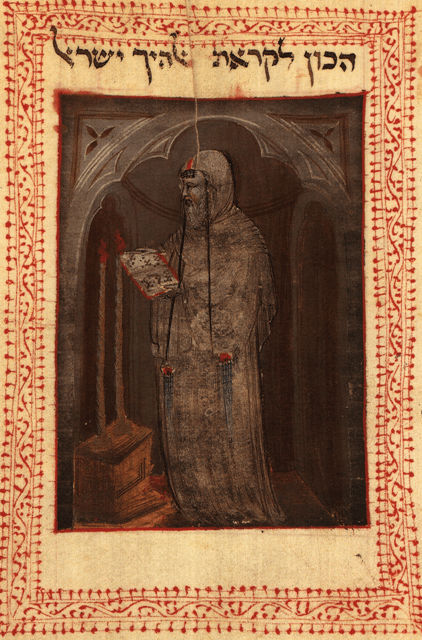 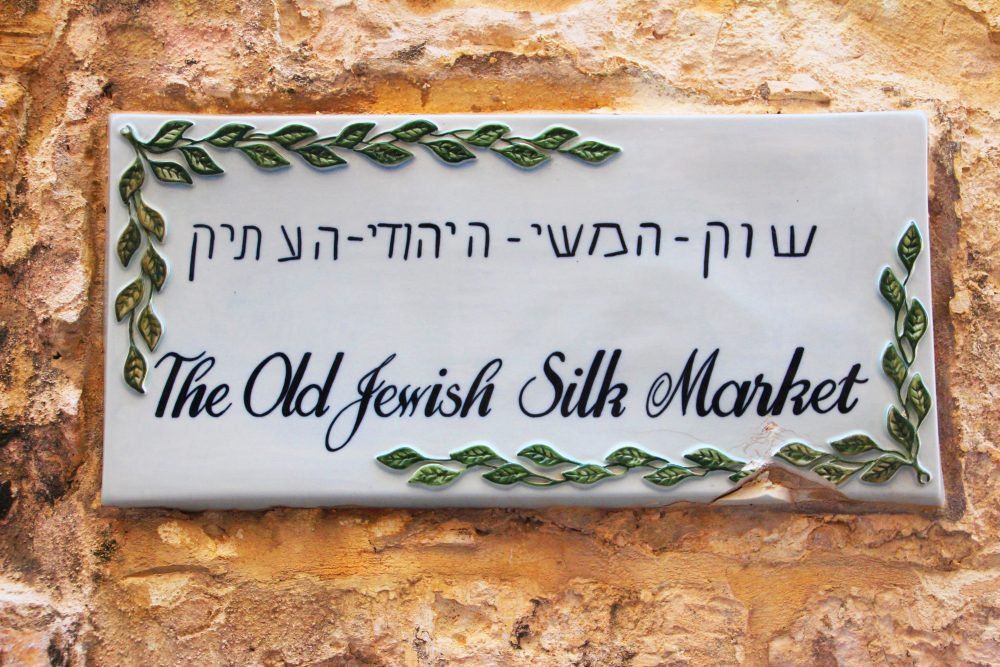 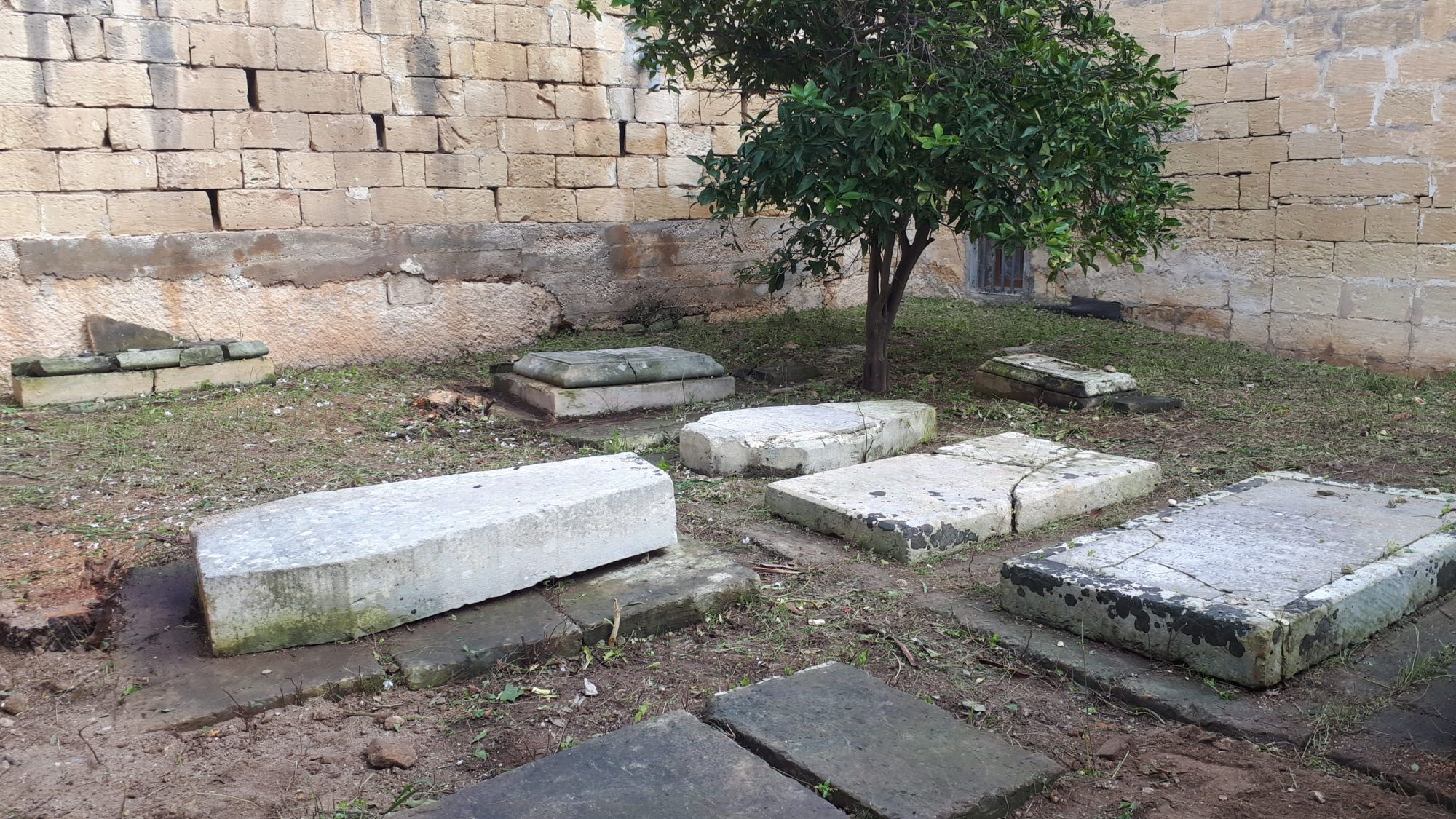 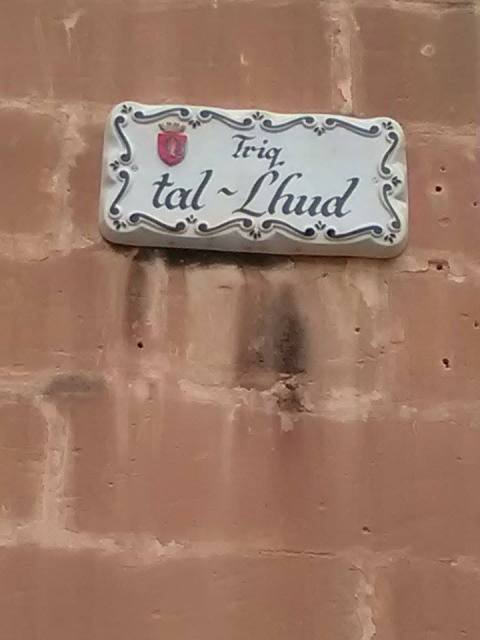 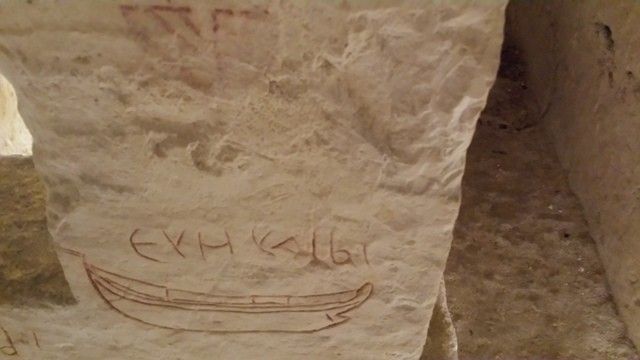 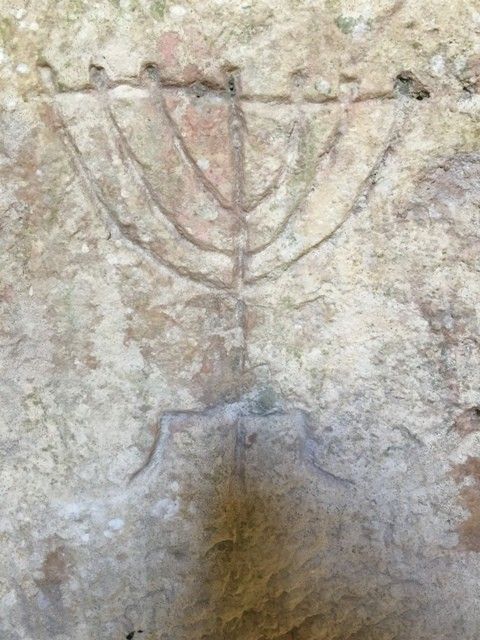 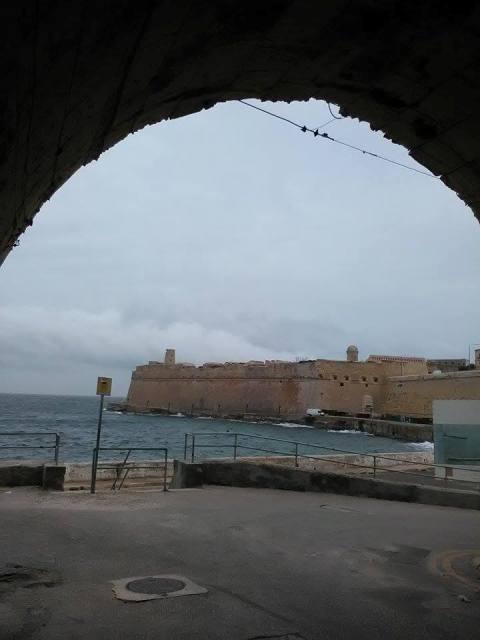 With offices in North America and Malta, we look forward to servicing you in a very timely manner. Not sure exactly what you are looking for in a Maltese Islands Experience? No problem - we’ll be your guide to find out what works perfectly for you.